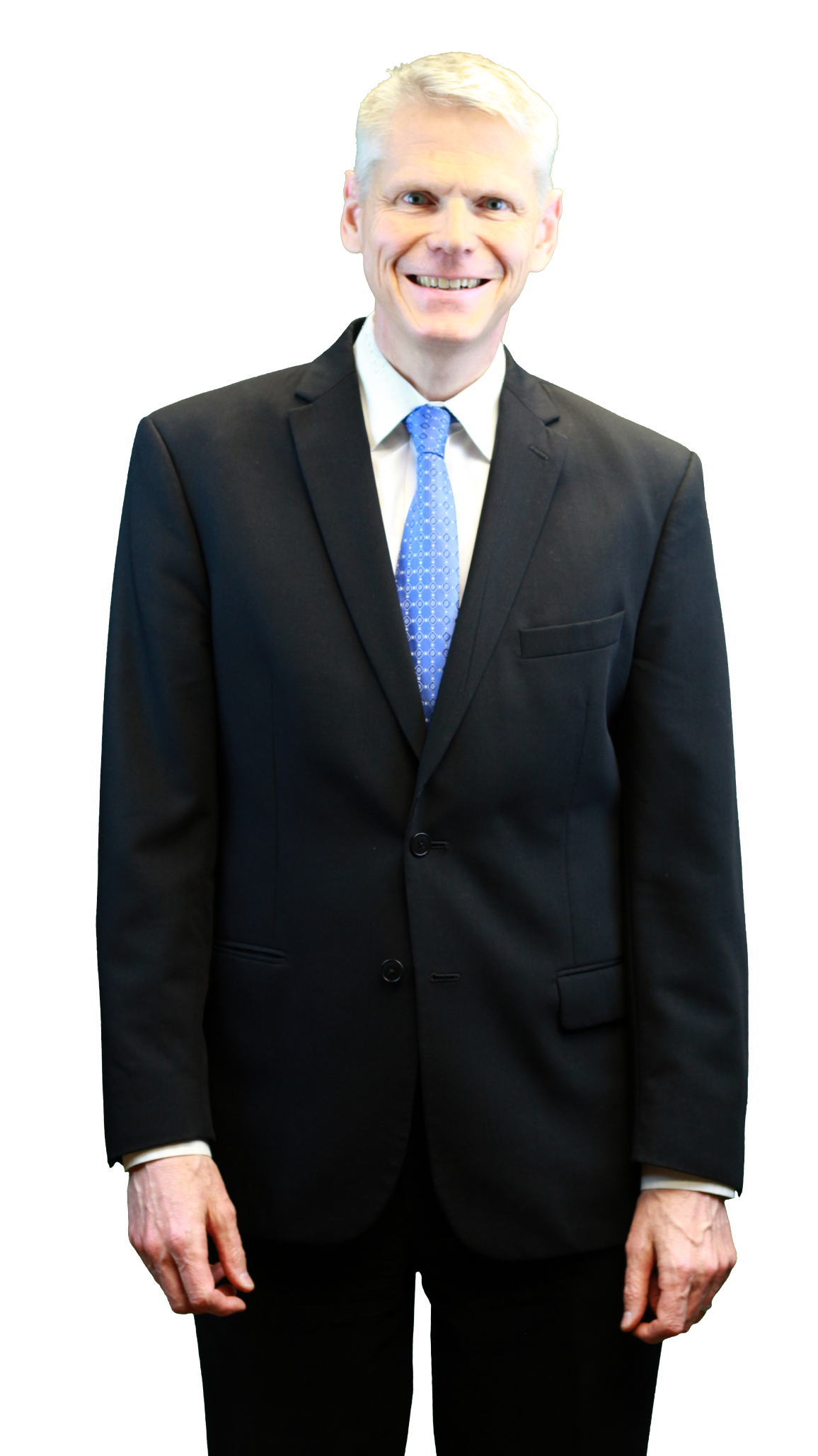 Eric began his legal career representing companies in multi-state occupational disease litigation, and later began specializing employment law and workers’ compensation claims. He has years of experience helping employers navigate all aspects of the workers’ compensation landscape, from administrative hearings through the court system. He understands that the best way to achieve his clients’ objectives is by thoroughly understanding all of the issues underlying their case in order to articulate them clearly and concisely to the decision maker. Eric is a consummate professional and he treats his clients’ problems as if they are his problems. He speaks regularly on workers’ compensation issues, and his articles have been featured in both local and national publications.

Eric graduated with honors from the University of Vermont, and was a Phi Beta Kappa inductee at the school. Eric spent several years teaching in Japan before returning to his hometown of Cleveland, where he received his law degree from Case Western Reserve University.

Eric enjoys endurance sports, and has completed multiple marathons and a full Ironman triathlon. He also enjoys skiing, backpacking and climbing, and although he has lost several steps from his college days, still plays hockey occasionally. He is married with two children and two dogs and lives in Broadview Heights.