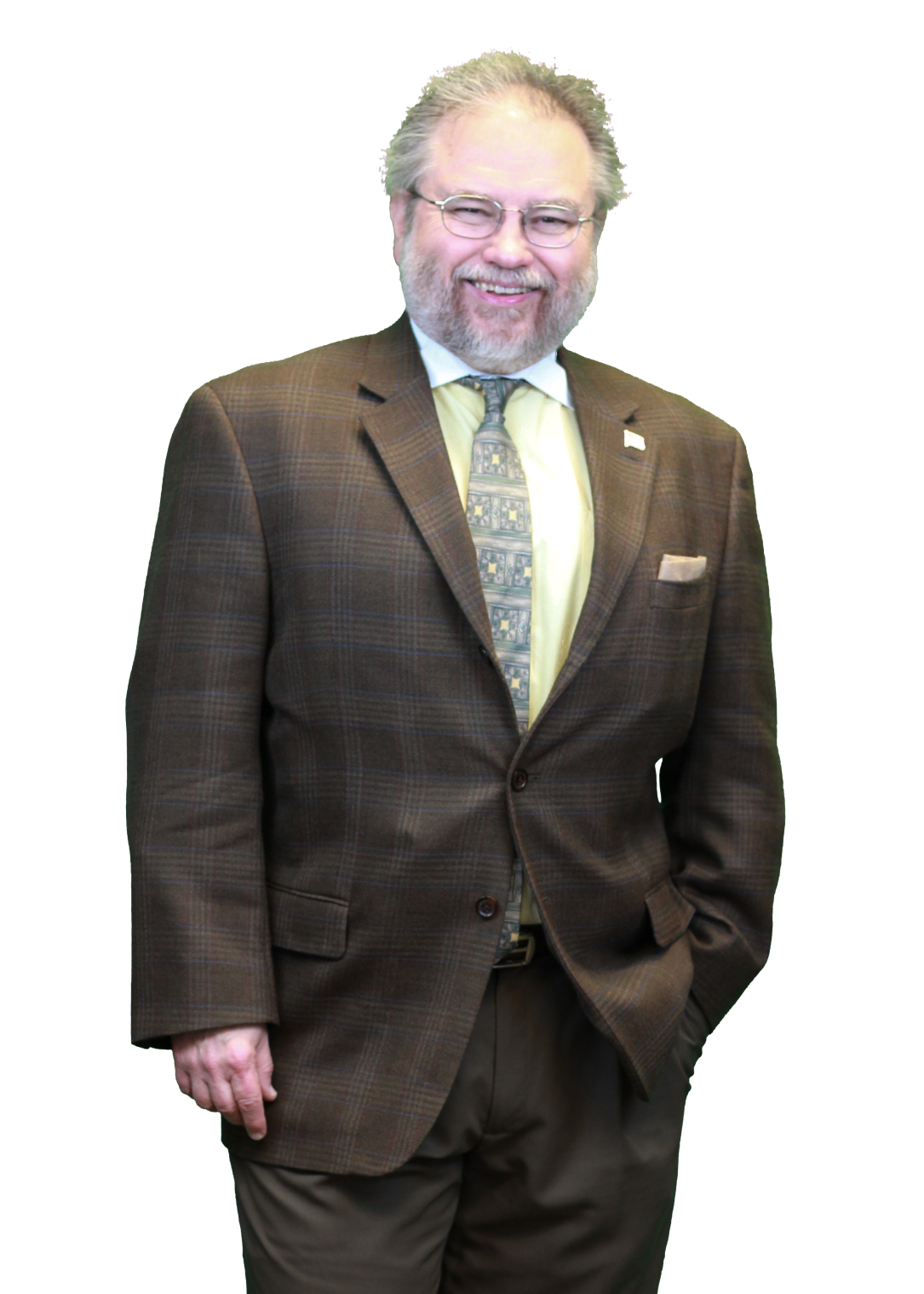 The Bureau of Workers’ Compensation has announced two newsworthy items that will return monies to many Ohio employers.

First, as many of you are aware, a settlement was reached in the BWC Class Action lawsuit.  Recall that the Lawsuit involves those employers that paid premiums as a non-group rated employer for at least one policy year between 2001 and 2008. Pursuant to the terms of the settlement, a $420 million fund has been created to repay those employers who meet the criteria for inclusion in the class.  Below is a general outline of the manner in which the settlement process will proceed:

August 22, 2014
Claim notification forms are to be mailed to those employers who meet the criteria for inclusion in the class.  There are several pages to the notification, all of which must be fully completed.

October 22, 2014
Claim notification forms are due and must be post-marked by October 22, 2014. Each form will be reviewed by the claim administrator for accuracy.

January 7, 2015
Claim Administrator must complete the claim process and compile a report that provides claim amounts for all class members who submitted the claim notification forms.

Mid to late January, 2015
There will be a final discharge from the Judge and restitution checks will follow shortly thereafter.

Employers will be able to ascertain the amounts of their payments from the overall fund once their claim forms are completed and returned.  Information on where this can be obtained will be forthcoming.  While we do not have a copy of the claim notification forms, we have been advised that quite a bit of information will be required from the employer, including a completed W-9 form.

Second, on August 13, 2014, Governor Kasich announced that Ohio employers may be receiving another premium credit as a result of better than expected returns on investments.  The Governor advised that this premium rebate proposal will go to the BWC Board of Directors later this month.  The BWC will be requesting approval from the Board to refund 60% of premiums paid for the 7/1/12 through 6/30/13 rate year to each eligible state-fund employer. The Board could issue a final approval in September and rebates could be mailed as early as October.  Stay tuned for further updates on this latest development!

If you have any questions related to either or both of these news items, please contact any attorney at Ross, Brittain & Schonberg Co., LPA or Lauri Cochran or Laureen Ondrejech at Comprehensive Risk Management at 216-901-0066.