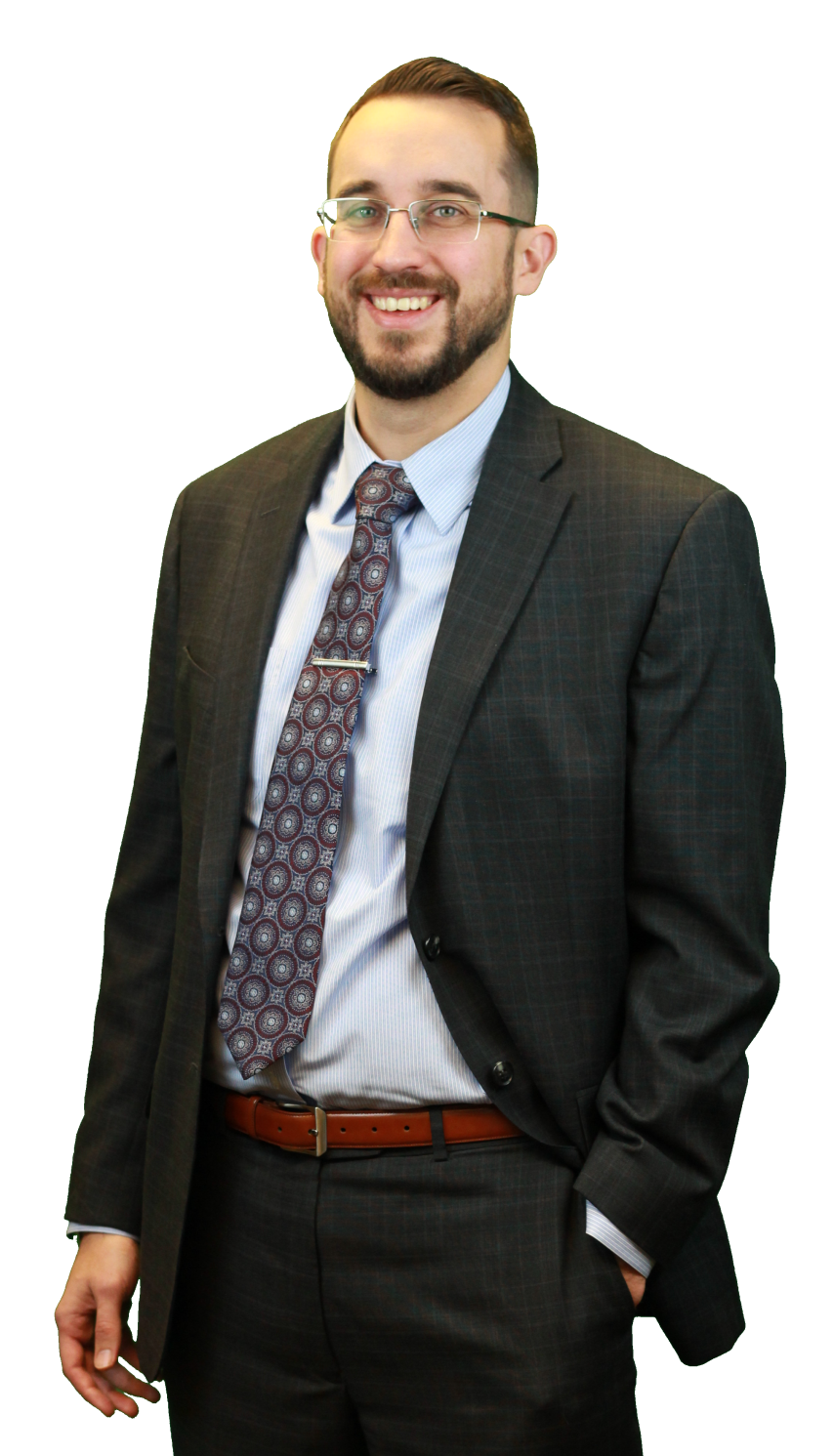 On October 11, 2018, The Occupational, Safety and Health Administration (“OSHA”) issued a memorandum for the purpose of clarifying its position on post-accident drug testing with respect to workplace safety programs.  The purpose of the memo was to clarify that employers can participate in workplace safety incentive programs and conduct post-incident drug testing as long as the testing is not used for the purpose of retaliating against employees who report injuries.

OSHA’s latest memo states that its rule does not prohibit participation in safety programs or post-incident drug testing.  Instead, OSHA emphasized that action taken under a safety incentive program or post-incident drug testing policy would only be retaliatory “if the employer took the action to penalize an employee for reporting a work-related injury or illness rather than for the legitimate purpose of promoting workplace safety and health.”

OSHA acknowledged that rate-based incentive programs that focus on reducing the number of reported injuries and illnesses are an important tool and permissible under OSHA guidelines as long as they are implemented in a manner that does not discourage injury reporting.  OSHA further stated that an employer who took an adverse action against an employee under a rate-based incentive program would not violate OSHA rules as long as they had implemented adequate precautions to ensure that employees do not feel discouraged from reporting injuries.  Such precautions include implementing an incentive program that rewards employees for reporting unsafe conditions, a training program for all employees to reinforce employees’ rights and responsibilities and to emphasize the employer’s non-retaliation policy, and a mechanism for accurately evaluating employees’ willingness to report injuries and illnesses.

Consequently, employers no longer need to establish a reasonable basis for believing that drug use could have contributed to the injury before ordering a post-accident drug test. Instead, employers must be sure to test all employees whose conduct could have caused the incident. In light of the change in OSHA’s guidance, employers should review their drug testing programs and be sure they are updated to reflect the current state of OSHA law.