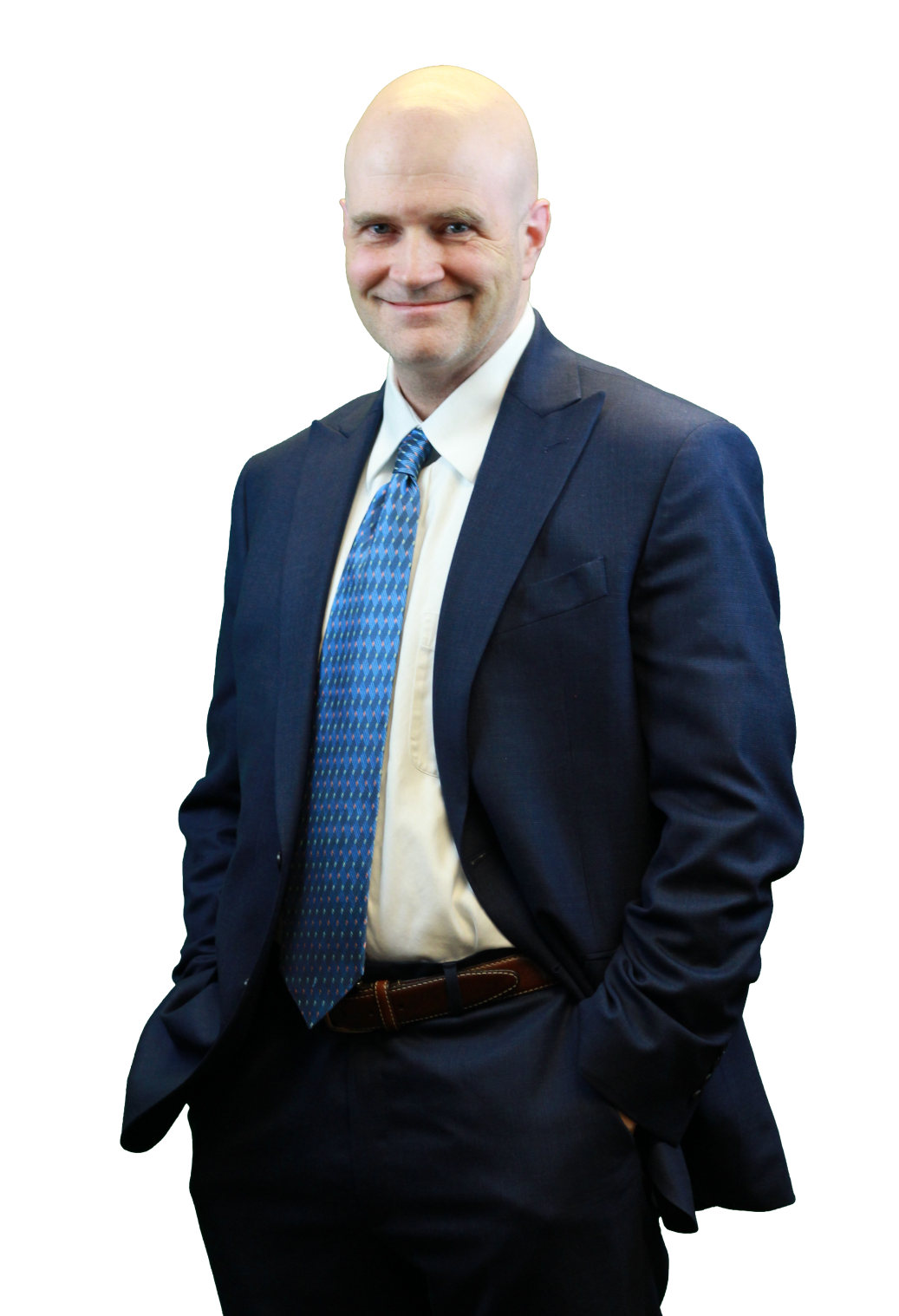 The City of Cleveland sued the State of Ohio in an attempt to invalidate R.C. 9.75, claiming that the state law was an unconstitutional violation of the City’s home-rule authority.  The Home Rule Amendment, Article XVIII, Section 3, of the Ohio Constitution, secures the rights of municipalities to exercise self-government.  A municipality may not, however, enforce local ordinances that conflict with a general law of the State of Ohio.

The Cuyahoga County Court of Common Pleas agreed with the City, and the Eighth District Court of Appeals affirmed the judgment.

On appeal to the Supreme Court of Ohio, the State of Ohio argued that the Ohio General Assembly, in passing R.C. 9.75, exercised authority granted by Article II, Section 34, of the Ohio Constitution to pass laws for employees’ comfort and general welfare.  The State argued that R.C. 9.75 protects employees from a city’s preference for its own residents, and ensures that all employees are free to decide where to live without sacrificing the right to work in other locations.  Because R.C. 9.75 protects the general welfare of Ohio’s employees, it is a general law that prevails over conflicting municipal ordinances.

The Supreme Court agreed with the State of Ohio.  The Court, in a split 4-3 decision, found that Article II, Section 34, gave the State broad authority to pass laws advancing employees’ comfort and general welfare.  Section 34 also provides that no other provision of the Constitution shall impair or limit the State’s power in this area.  According the Court, the Fannie Lewis Law went beyond a simple act of self-government.  It struck at hiring – the “most basic condition of employment,” and an area subject to regulation by the General Assembly.

The Court held that by providing an equal opportunity for Ohioans to compete for work on public improvement projects both inside and outside of the political subdivisions in which they reside, R.C. 9.75 provides for the comfort and general welfare of all citizens working in the construction trades.   It is a valid exercise of Constitutional authority, and supersedes the Fannie Lewis Law.
In past practice, most contractors on public projects within the City of Cleveland voluntarily complied with the Fannie Lewis Law.  The City may no longer, however, require contractors to comply or face penalties.  The City also cannot incentivize hiring of Cleveland residents through the use of bonuses or preferences.  Although this may seem like a loss for some Cleveland residents, it also opens the doors to Cleveland residents who seek to work on construction projects in cities like Akron that have similar local hiring policies.  The Supreme Court’s ruling will also deter other Ohio cities from claiming Home-Rule authority and passing their own protectionist ordinances in the future.

If you have any specific questions or would like to speak with one of our experienced labor attorneys, please do not hesitate to contact Nick Nykulak

If you have any specific questions, please do not hesitate to contact Nick Nykulak

If you have any specific questions, please do not hesitate to contact Nick Nykulak