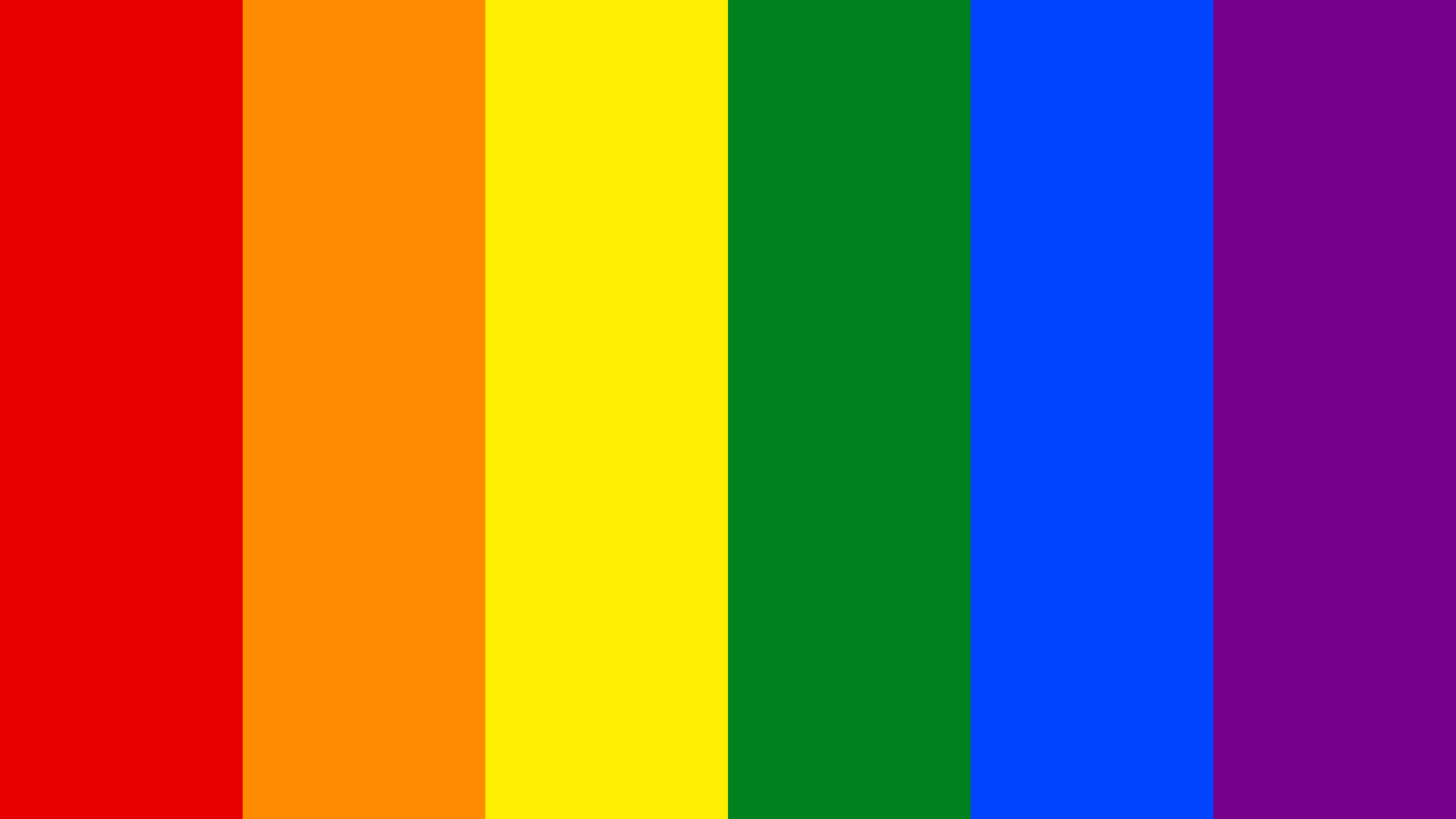 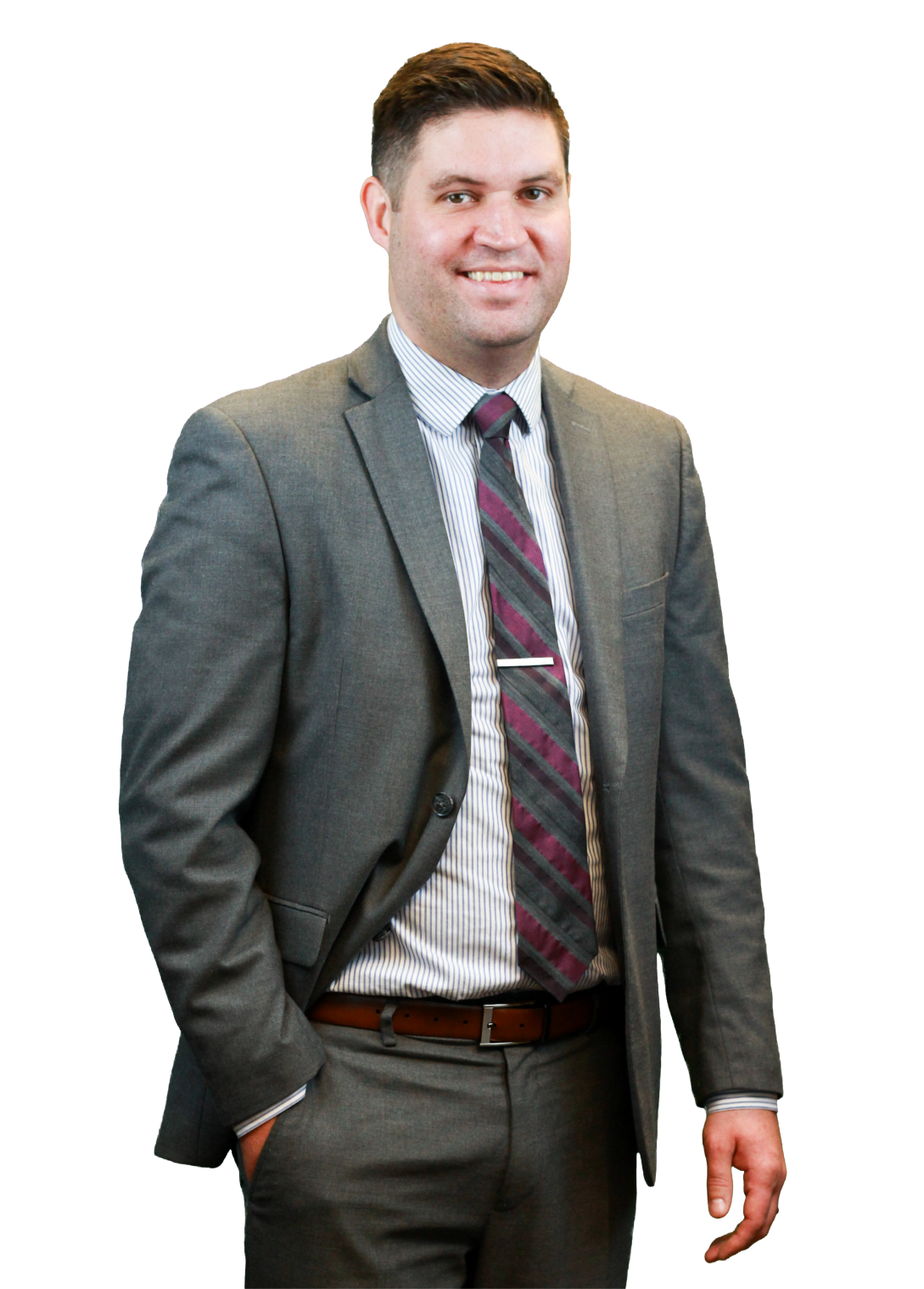 By now, you have likely heard about the Supreme Court’s decision in Bostock v. Clayton County (and the associated cases of Altitude Express v. Zarda and R.G. & G.R. Harris Funeral Homes v. EEOC).  In its decision, the Supreme Court held that Title VII of the Civil Rights Act prohibits employers from discriminating against individuals for being gay or transgender.   In all three cases, the employer conceded that it terminated its employee for being gay or transgender but argued that Title VII’s definition of “sex” does not include sexual orientation or transgender status.  The Supreme Court’s majority rejected this argument and reasoned that it is impossible for an employer to terminate a gay or transgender employee without also discriminating based on sex.  For example, the Supreme Court explained that an employer who terminates a man for being attracted to men would not also fire a woman for likewise being attracted to men and vice versa.

In contrast, the Supreme Court’s dissenting minority argued that Title VII, as adopted originally, was never conceived to prohibit discrimination because of sexual orientation.  To that point, the Supreme Court’s majority noted that “sexual harassment” by members of the same sex (i.e., men sexually harassing other men) was also not contemplated when Title VII was enacted but is nonetheless prohibited by Title VII—which is an issue the Supreme Court has previously addressed.

After this decision, it is now clear that employers cannot discriminate against the LGBTQ community without violating Title VII.  Many employers, however, have already adopted policies and would not consider terminating an employee based on their sexual orientation or transgender status.  Nevertheless, all employers must immediately review their existing anti-discrimination policies and be sure that the policies reference “sexual orientation” and “gender identity” in addition to the other protected basis that exist.

In addition, employers must also revisit their actions and review their policies aimed at preventing and responding to allegations of harassment from co-workers.  Along with prohibiting termination on the basis of sex like the above cases, Title VII also prohibits unwelcome sexual harassment, which now includes harassment on the basis of sexual orientation and gender identity.  Harassment becomes unlawful when the conduct is severe or pervasive enough to create a work environment that a reasonable person would consider intimidating, hostile, or abusive.  There is also so-called “quid-pro-quo” sexual harassment, which includes, for example, a manager making a promotion contingent on a subordinate accepting the manager’s sexual advances.  A hostile work environment can involve offensive jokes or slurs, physical assaults or threats, offensive objects or pictures, and interference with work performance.  But petty slights, annoyances, and isolated incidents (unless extremely serious) will not rise to the level of unlawful harassment.

The courts and the EEOC have provided employers with certain defenses to hostile work environments depending on whether the alleged harasser is a supervisor or a co-worker.  The employer is automatically liable for harassment by a supervisor that results in a negative employment action such as a termination. If the supervisor's harassment results in a hostile work environment, the employer can avoid liability only if it can prove that: 1) it reasonably tried to prevent and promptly correct the harassing behavior; and 2) the employee unreasonably failed to take advantage of any preventive or corrective opportunities provided by the employer.  The employer will be liable for harassment by non-supervisory employees or non-employees over whom it has control (e.g., independent contractors or customers on the premises), if it knew, or should have known about the harassment and failed to take prompt and appropriate corrective action.

Thus, as you have probably heard from your employment counsel over and over again, having a handbook is extremely important—and especially a written and distributed sexual harassment policy.  The policy should explain what unlawful harassment is and what employees can do about it, e.g., reporting the behavior to human resources so corrective measures can be taken.

If you have not updated your policies to reflect these recent changes, contact your employment counsel as soon as possible.  Ross, Brittain & Schonberg has years of experience with these matters and can provide helpful advice and guidance.