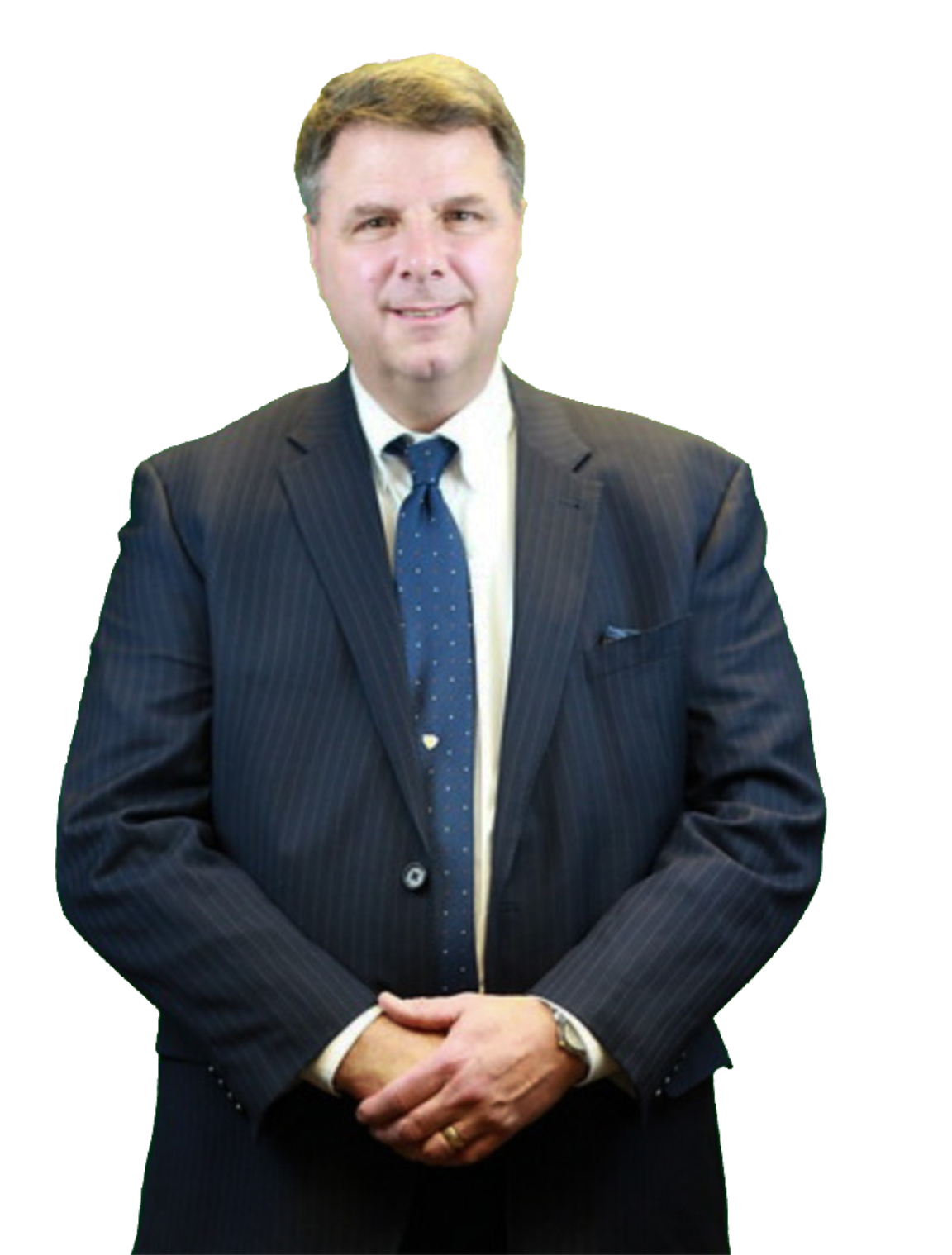 Kent is a Director of the Firm. Prior to joining the Firm, Kent was the partner in charge of the Cleveland office of Scheuer Mackin & Breslin LLC for over 17 years. Prior to that, Kent was with the firm of Thompson Hine & Flory in Cleveland. Kent has more than 35 years of legal experience defending employers.

Kent represents trucking companies, hospitals, steel manufacturers, fabricators, medical device manufacturers and other employers in the areas of workers’ compensation, intentional torts, OSHA violations, general liability defense and employment discrimination cases. He has defended trucking companies and manufacturers in a variety of in general liability claims, in while asserting their statutory and common law claims for subrogation. He also represents excess carriers in assertion of subrogation rights in high exposure tort claims.

He frequently represents employers in state and federal courts, as well as before the Industrial Commission of Ohio and the Ohio Bureau of Workers’ Compensation.