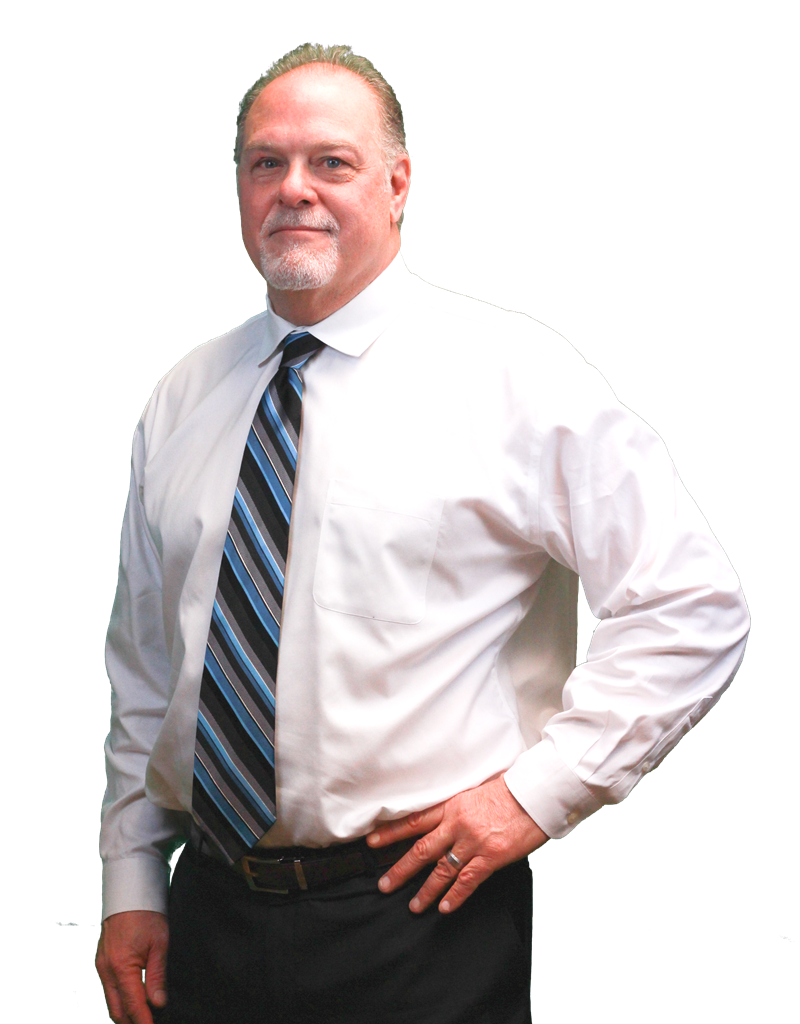 Tom began his legal career in 1985 as a civil litigation attorney in Los Angeles, California where he gained extensive experience in product liability, mass tort, insurance defense and general business litigation. He has gained experience in various areas of law since his return to Ohio in 1993 when he resumed his general civil litigation practice.

In 1998 Tom accepted a position with the Ohio Turnpike Commission as Assistant General Counsel and was soon elevated to General Counsel. As Counsel to the Turnpike Commission he became well versed in employee/employer matters, contract administration, risk management, regulatory matters and various concerns associated with both private and public corporations. He was an administrator that supervised the Commission’s insurance and worker’s compensation departments. He oversaw the contract administration for the construction of the new travel centers. He was counsel to the Turnpike’s collective bargaining negotiating team and routinely arbitrated union grievances on behalf of the Commission. During this time he served as the Vice-Chair of the law committee for an international organization of bridge, tunnel and turnpike operators and was a keynote speaker.

Between May 2003 and July 2011, he returned to private practice and was focused on representing small to midsize companies for employment, labor and worker’s compensation issues. During this time he had the pleasure of acting as the facilitator for contract negotiations between the Cleveland Catholic Diocese and the Catholic High School Association of Lay Teachers. He has prosecuted and defended claims based upon federal laws such as the ADA, FMLA, EEOC and FLSA.

Tom is a Cleveland, Ohio native and was the captain of a 1976 State of Ohio High School Championship football team. He attended Kent State University where he majored in criminal justice studies while he was a four year football letterman.