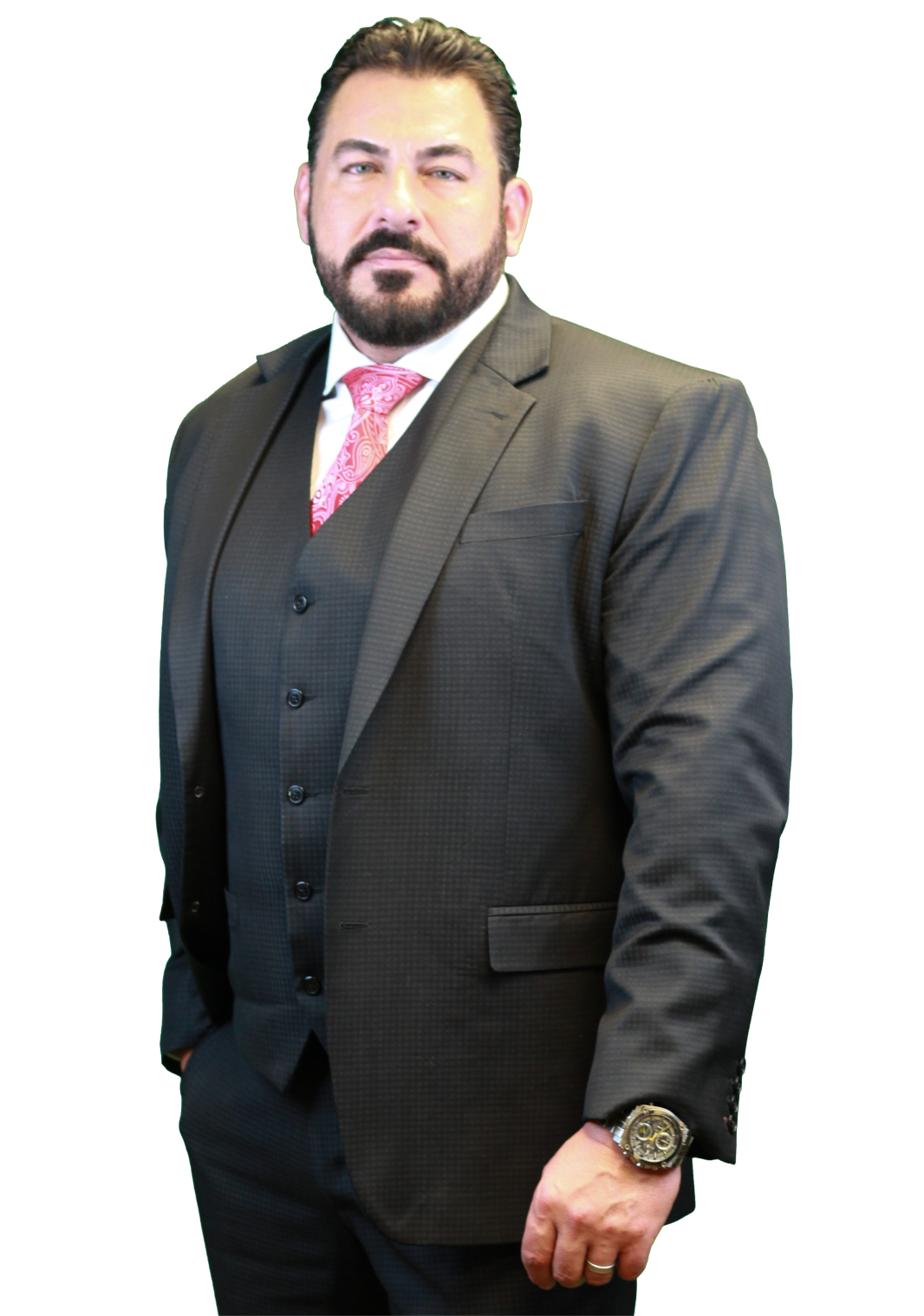 Labor Law Construction
The Ohio Supreme Court recently issued its decision in the New Riegel Local School District Board of Education, et al. v. The Buehrer Group Architecture & Engineering, Inc., et al., which interpreted the application of Ohio’s 10 year statute of repose, R.C. § 2305.131.  In the case, the school district alleged that its architect, general contractor, roofing subcontractor, and surety breached their contracts by improperly designing and constructing a building that incurred moisture intrusion among other deficiencies.  The defendants argued that Ohio’s statute of repose barred the school district’s claims because  the breach of contract claims were brought to Court more than 10 years after the building was substantially completed.

As such, no tort or contract claim may accrue within 10 years after a construction project is substantially completed; but there are two things to keep in mind.  The first issue is that the school district could pursue additional arguments in the lower court.  For example, the school district argues that the statute of repose only bars claims that accrue within 10 years after substantial completion of the project.  For breach of contract cases, the claim likely accrues when the defective construction has been performed.  Thereafter, the party may bring a breach of contract claim so long as it is within the applicable statute of limitations, which in this case, was 15 years when the school filed its claim (the statute of limitations for contract actions in Ohio is now 8 years).  The second issue is that there are exceptions to the statute of repose, including:

Overall, this case is a win for the construction industry.  Trying to defend a case from over a decade ago is exceedingly difficult since memories fade, records get lost, and buildings incur normal wear and tear.  Interested parties should keep an eye on the school district’s argument regarding the “accrual” of claims and the applicability of Ohio’s old 15 year statute of limitations for contract actions.  Going forward, the Court has made it clear that the statute of repose does apply to contract claims.  If you have any questions or concerns regarding the statute of repose, please feel free to contact Nick Nykulak at Ross, Brittain & Schonberg Co., L.P.A.