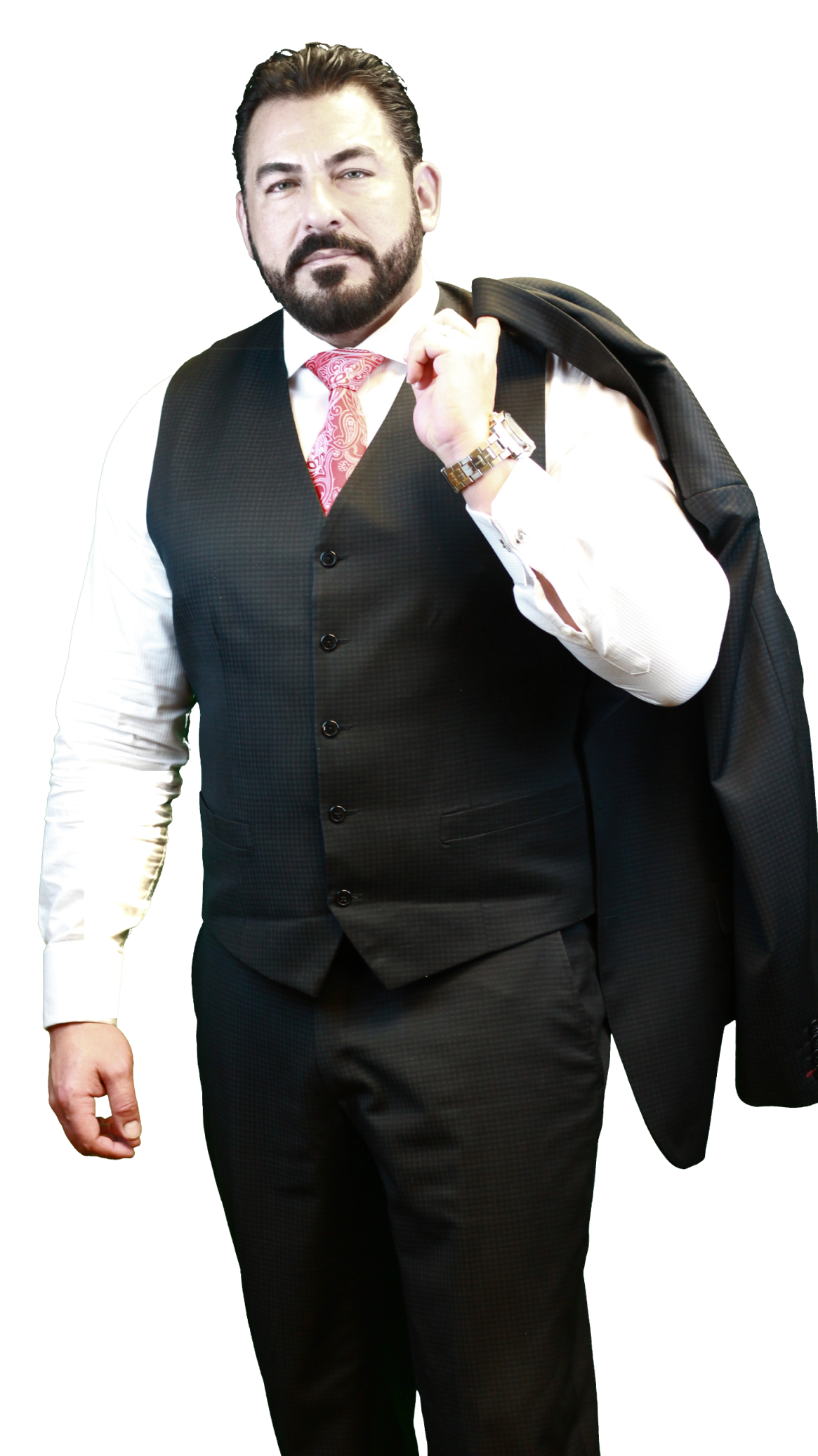 Nick is the Managing Director and a Principal of the Firm. He focuses his practice on the representation of management in the area of labor and employment law. He also represents the Firm’s construction clients in construction related claims and litigation. He has litigated a variety of cases for employers before arbitrators, administrative agencies and in state and federal courts. Nick advises employers daily on contracts, personnel policies, state and federal prevailing wage compliance, competitive bidding laws, state and federal wage and hour regulations, discrimination and harassment, ERISA and a variety of NLRA issues, including: collective bargaining, union avoidance, unfair labor practices, strikes/pickets, grievances and representation hearings.

Prior to joining the Firm in 2005, Nick served a two year term as a Judicial Law Clerk for the Ohio Eighth District Court of Appeals writing legal memorandums and opinions encompassing all areas of the law. The experience Nick was able to obtain from working with a variety of Judges on the Court of Appeals early in his career has proven to be invaluable to his practice.

Nick is certified as a specialist by the Ohio State Bar Association in the practice of Labor and Employment law and has been repeatedly selected as an Ohio “Super Lawyer” by his peers.

When Nick is not working, he is at the gym or spending time with his wife and two girls.