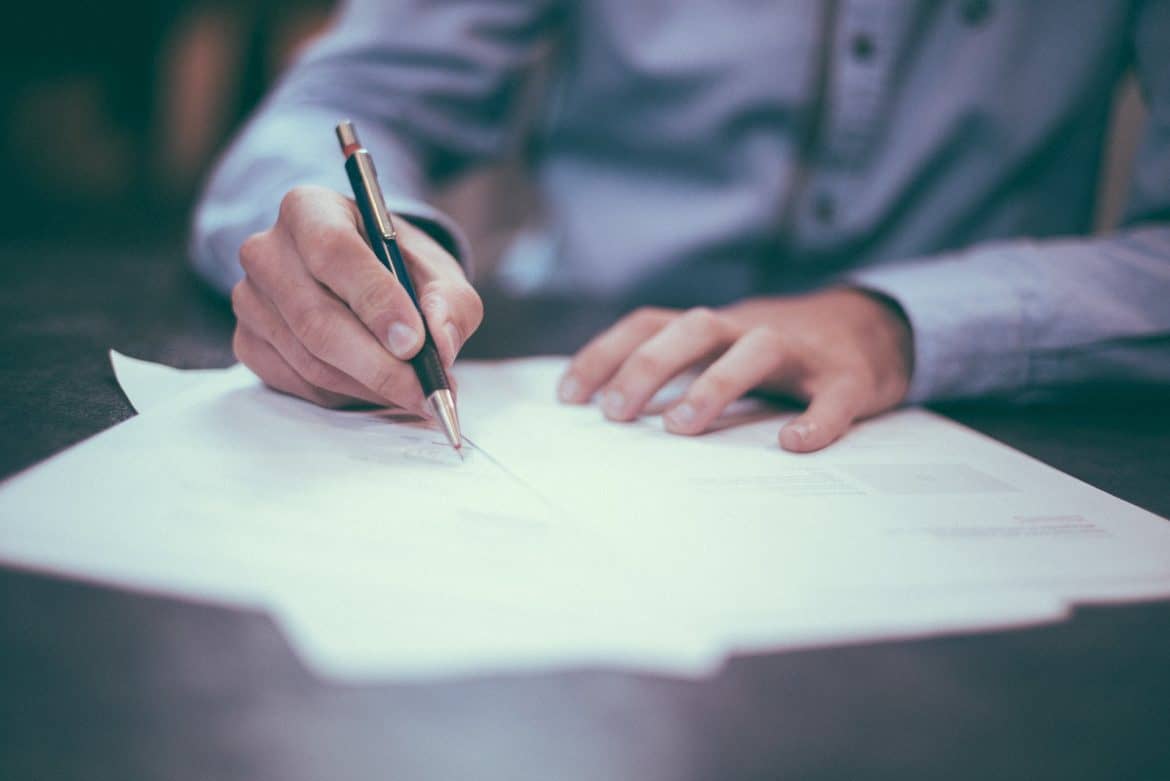 Can a person still file an employment discrimination lawsuit in court without first filing a claim with the OCRC?

No.  With two exceptions described below, a person who believes that he or she has been the victim of an unlawful discriminatory practice in the workplace must first file a charge with the Ohio Civil Rights Commission (OCRC).  There are only two exceptions:

A person can file a lawsuit for injunctive relief and later amend the lawsuit to include a claim for monetary damages, but the amendment will not relate back to the date of the original filing until the person has timely satisfied one of the administrative prerequisites listed below.[ii]

When can a person file a lawsuit based on an unlawful discriminatory practice relating to employment?

Subject to the two exceptions listed above, a person cannot file a lawsuit based on an unlawful discriminatory practiceunless the person has first filed a charge with the OCRC and satisfied one of the following administrative prerequisites:

If a person files a lawsuit without first filing a charge with the OCRC and meeting other prerequisites, the employer can move the court to dismiss the lawsuit for failure to exhaust administrative remedies.  Additionally, once a charge is filed, the OCRC must notify the person that he or she may not file a lawsuit until one of the prerequisites has been met, or one of the two exceptions applies.[v]

What is the statute-of-limitations for bringing a civil action based on an unlawful discriminatory practice relating to employment?

How long does an employee have to file a claim with the OCRC?

No.  Under H.B. 352, a person no longer has a cause-of-action or claim for employment discrimination against a supervisor, manager, or other employee.[xii] The act now excludes managers, supervisors, and employees from personal liability for unlawful discriminatory practices unless that supervisor, manager, or other employee is also the employer or the employer’s agent.[xiii]  Prior to enactment of the act, Ohio law defined “employer” broadly to include any person acting directly or indirectly in the interest of an employer,” opening supervisors to personal liability.[xiv]

This applies equally to lawsuits and charges before the OCRC.  An employee may only pursue charges against a supervisor if that supervisor has retaliated against the employee for opposing an unlawful practice, or the employer has somehow aided or coerced the discrimination.[xvi]

What happens if a person claims a supervisor is creating a hostile work environment through sexual harassment?

The act states that an employer’s human resource professionals should have the first opportunity to resolve issues in the workplace before those issues result in costly litigation.[xvii]  An employer has a defense to a charge of hostile work environment sexual harassment if the employer can prove: 1) that the employer exercised reasonable care to prevent or promptly correct any sexually harassing behavior; and 2) that the employee unreasonably failed to take advantage of any preventive or corrective opportunities provided by the employer.[xviii]  This defense is not available if the supervisor’s harassment resulted in a tangible employment action against the employee, such as firing, failure to promote, or a change in responsibilities.[xix]

Can an employee who believes he or she has suffered discrimination still file other types of employment discrimination claims, such as claims for common law wrongful discharge?

No. The act provides that the procedures and remedies for unlawful discriminatory practices relating to employment provided for in the act are the employee’s sole and exclusive remedies for employment discrimination.[xx]  An employee may not, for example, bypass the administrative filing requirements by filing a claim for wrongful discharge under the Ohio common law.

If you have any questions or need information, please contact either Lynn Schonberg, Nick Nykulak, or Sean S. Kelly at Ross, Brittain and Schonberg Co. LPA.

This Question & Answer Sheet for Ohio Employers is for informational purposes only, and does not constitute legal advice.