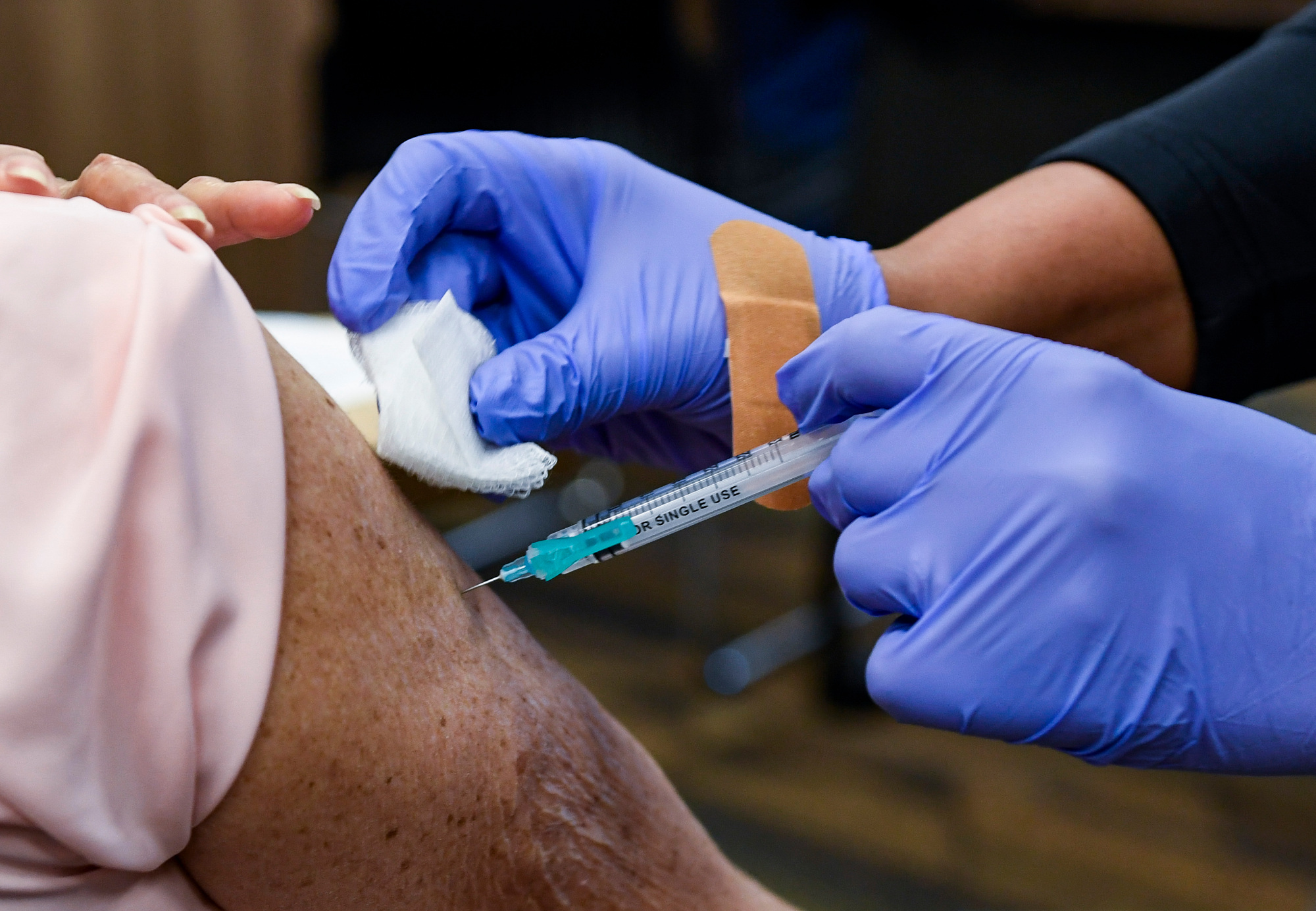 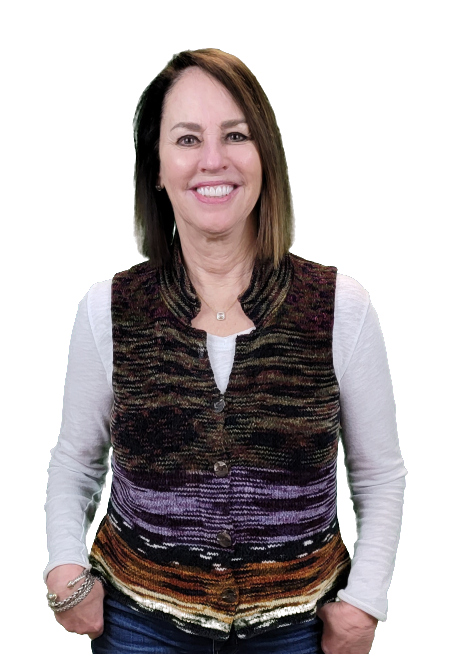 Federal Contractor Vaccination Mandate Stayed In Ohio, Kentucky and Tennessee
On November 30, 2021, a federal judge in Kentucky issued a preliminary injunction enjoining the federal contractor mandate from going into effect in Ohio, Kentucky and Tennessee pending a final decision.  This mandate arose from Executive Order 14042 signed by President Biden on September 9, 2021 which mandated that employees of federal contractors and all federal employees must be fully vaccinated no later than December 8, 2021. This date was subsequently extended to January 4, 2022, as reported in our article Update on Federal Vaccination and Testing Mandates

In staying the mandate, the court explained that a president is given authority to purchase goods and services for the federal government pursuant to a procurement statute, which is voted into law by the U.S. Congress and which provides a president with great discretion in achieving economy and efficiency in procurement. In concluding that Executive Order 14042 exceeded the procurement authority granted by Congress, the court stated that “it strains credulity that Congress intended the . . . procurement statute to be the basis for promulgating a public health measure such as mandatory vaccination.”

The court found that a vaccine mandate does not have a close enough nexus to federal procurement, especially when it applies to employees who work entirely from home and are not at risk of spreading Covid-19 to others. As the court stated, “if a vaccination mandate has a close enough nexus to economy and efficiency in federal procurement, then the procurement statute could be used to enact virtually any measure at the president’s whim under the guise of economy and efficiency,”

The Court also found that the vaccine mandate is most likely unconstitutional under the 10th Amendment because typically the regulation of health and safety matters is a matter “of local concern.”  The mandate raises the “serious concern” that the federal government has stepped into an area traditionally reserved to the States. Therefore, the court found this probable violation to provide an additional reason to temporarily enjoin the vaccine mandate.

Because only the states of Ohio, Kentucky and Tennessee brought the action before the court, the court limited its preliminary injunction to only those three states. In all likelihood, additional courts will be issuing rulings in the coming days on cases before them. But, until a final decision is issued in this case, the vaccine mandate for federal contractors in Ohio is stayed.

CMS Vaccine Mandate Rule Stayed Nationwide
As outlined in our prior alert, on November 5, 2021 the Centers for Medicare & Medicaid Services (CMS) published its COVID-19 Health Care Staff Vaccination Interim Final Rule which requires vaccination of all employees at health care facilities that participate in the Medicare & Medicaid programs, regardless of responsibility or patient contact.  The CMS Mandate requires employees of Medicare and Medicaid certified health care providers and suppliers to have an initial COVID vaccine by December 6, 2021 and be fully vaccinated by January 4, 2022. In addition, various policies and procedures are required to be implemented by January 4, 2022.

On Monday, November 29, 2021, and Tuesday, November 30, 2021, federal judges in Missouri and Louisiana issued preliminary injunctions blocking the implementation of the CMS Mandate for all healthcare providers, suppliers, owners, employees and all others covered by the Mandate. Both cases cited favorably BST Holdings, LLC v. OSHA, the Fifth Circuit case that enjoined the OSHA vaccine mandate discussed in our prior article OSHA COVID-19 Emergency Temporary Standard Suspended Pending Further Court Review.

Among the reasons for issuing the injunction, the judge in the Missouri case ruled that CMS did not possess clear authorization from Congress to issue such a mandate and that it is arbitrary and capricious. The court also ruled that irreparable harms would arise if the mandate went into effect, which included the exacerbation of already existing health care facility staffing shortages and significant economic harm, especially in rural areas where vaccination rates are relatively low.

The Louisiana judge agreed with the Missouri judge on most points. In addition, he found the rejection of natural immunity as an alternative to vaccination “puzzling” and noted that the CMS failed to provide any evidence upon which it relied in its rejection of natural immunity. He further noted that the CMS Mandate does not require boosters to the COVID-19 vaccines even though the CDC recently recommended boosters. “If boosters are needed six months after being ‘fully vaccinated,’ then how good are the COVID-19 vaccines, and why is it necessary to mandate them?”

Where Do You Go From Here?
While these cases are certainly not the last word on the vaccine mandates, they do provide authority for Ohio employers who are subjected to one or both of the mandates to delay compliance therewith until further notice. As with the OSHA mandate, it is likely that CMS and the federal government will officially cease their implementation efforts pending final rulings and appeals.

As usual, we will issue timely alerts when new rulings and events occur. In the meantime, please contact your attorney here at RBS if you have any questions or concerns.